Become an owner or work for one 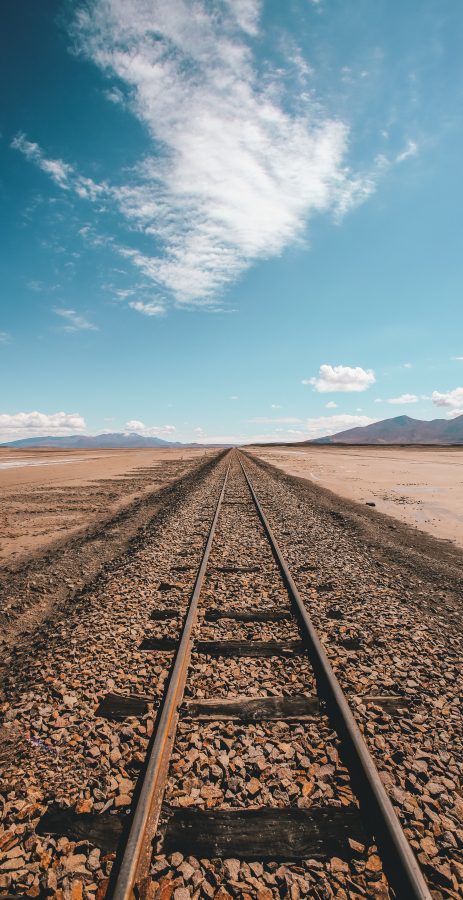 Either become an owner or work for one

I was naive about many things when I began my adult life. I did not even think about the very simple truth that one is either a boss or an employee. At the time, I was just looking for a job. I didn’t think about where that job might be embedded—whether I was going to be the boss or whether I was going to work for some other boss. Eventually, I realized that I liked being the boss better. I became an owner and grew a practice.

Once the boss, then “what the business demands” is your boss

In spite of my naiveté, I started a business. And though I did not understand it at the beginning, I had a very demanding boss driving my actions—the business itself. At first I fought doing all the things that the business demanded, and I paid the price. Once I faced up to the truth that I worked for the business and had to do what it demanded of me as the owner, then success truly became possible. It took me many years. I have written a much longer document on that process called “How to master the unrelenting business demands of practice.”

I was the biggest risk factor for failure

I needed to develop the discipline that the business required, or the business would fail. I could not just delegate every task I didn’t enjoy—there was not enough money or expertise available for that strategy to work. I needed to become what the business needed me to become in order to succeed. (See more on “Managing myself.”)

Focus on being a good therapist, marketer, and manager

I could not delegate the roles of therapist, marketer, or manager. To become an owner is to learn how to do all three at the same time. Two out of three was not good enough. Graduate school helped me learn to be a good therapist; eventually, I think I got there. I had some natural ability for speaking in front of groups, and that became the basis for much of my early marketing success. And I read lots of business books to learn how to become a good manager. (My all-time favorite is The E-Myth Revisited: Why Most Small Businesses Don’t Work and What to Do About It.) (See the Resource page.)

But my really big challenge was in learning how to help a whole organization become consistent and successful at marketing the excellent services that we were providing. It took us many failed experiments to eventually develop a successful system, and it has been in place for only the last ten or twelve years. I have written about that in a document called “A community-based marketing method: community connection plans.”

Do the right things, and money and success will follow

Every business needs enough money to keep the doors open and the salaries and bills paid. Having enough money is no small task, and at times we can be facing a crisis of shortfall. (More on Finances.) In those crisis times it is tempting to cut corners, but that is always a mistake. Do the right things, and good things follow.

From nothing to something: The beginnings of my practice

From nothing to something: The beginnings of an organization