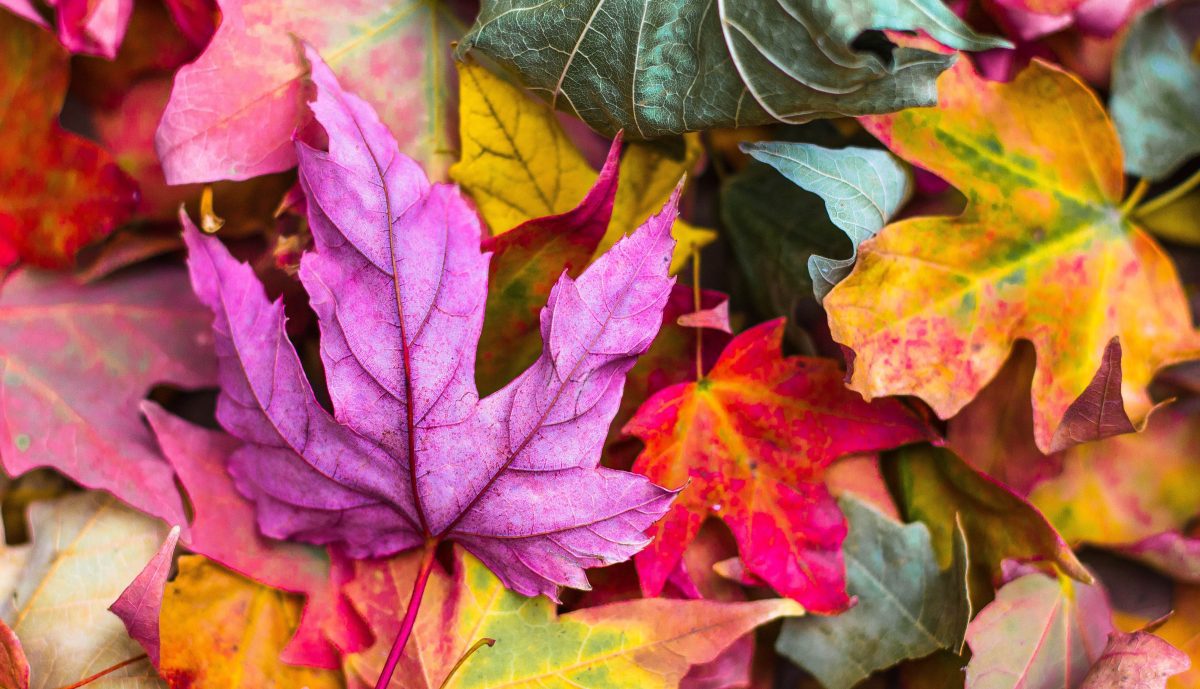 Ten examples of culture change in one organization

Using the history of the organization I led (Centennial Counseling Center, P.C.) I have highlighted ten examples of decisions our leaders made that changed our culture. In essence, our understanding of who we were was transformed into something new. To varying degrees, each change reshaped us, so that in the end we became quite a different organization that we were in the beginning. To this day our contract, our meetings, and our way of managing finances and marketing continue to be the vehicles we use for transmitting our culture from one person to the next.

Examples of decisions that changed our culture

1st through 14th year in business – all clinicians were independent contractors.

CCC was only in one location (St. Charles IL) and we were quite “siloed,” a collection of independent practitioners operating solely for marketing purposes under the CCC name. We marketed individually and did not share many referrals. Each therapist collected her/his own fees and paid CCC a monthly rent.

12th year in business – we moved into a new location in St. Charles, a much more expensive office space.

Partly because of this move and partly because managed care was becoming a force in mental health, I began to see the need to work together more and become more integrated. Managed care had driven us to create support staff systems to respond to the increasing administrative burden. I decided we needed to face these challenges together. With the added expenses of new space and support costs, I wanted more commitment and engagement from our clinicians. Even so, at this point, we were still independent contractors.

14th year in business – we developed our first employment contract.

For the first time CCC collected all client fees and paid therapists once per month. It was the first time we had a written plan for records and many other aspects of the business.

We opened two new locations (Sandwich IL in 1999 and Yorkville IL in 2000) and hired more staff. We had a situation come up where we leaders did not properly manage a new person who had joined us. Out of that failure we saw the need for a more organized orientation in order to train new staff on how to succeed in our setting. All clinical staff since 2000 have gone through our Associate Staff program in its many forms. Also we found that there was too much going on to just do things on the fly without meetings. Those early All Staff meetings did not always go smoothly. I was learning how to lead and others how to follow. Some clinicians were not emotionally able to make the transition and chose to leave us.

19th year in business – all clinicians were converted from independent contractors to employees.

This too was hard for some to accept. For some, it felt like a challenge to their independence and too dramatic a culture change. Evidence of these conversations can still be seen in the efforts CCC makes to maintain as much autonomy for clinicians as possible. We also began to pay clinicians twice per month.

21st year in business – we had our first retreat. We brought in an outside consultant who surveyed all our people and then gave feedback. Two specific results came out of the feedback at this retreat—the creation of the BackPage (a cloud-based application for storing documents and communicating securely among ourselves) to facilitate communication and the addition of our Director of Administrative Services to the Leadership Team.

This added a framework for systematically reaching out to the community and organizing our marketing efforts. The Community Connection Plans have become a vehicle for developing connections among staff members as they do events together—before this, a rare event.

24th year in business – our meeting schedule was reorganized and made mandatory.

The addition of the mandatory clinical supervision meetings may have changed our culture as much as anything else. For the previous five or six years, I had led a voluntary three-hour supervision group twice a month that included both people inside and outside CCC. From that group, we learned about the power of being clinically vulnerable and how doing so strengthened our knowledge of and faith in each other. We realized we wanted that for all CCC clinicians so we made it mandatory. It has been transformative.

31st year in business – we added the category of Training for Licensure (TFL and later called “Post-Grad Associate Staff” or PGA) and in 2017 (34th year in business) we revamped the employment categories and criteria.

Since 2000 clinicians joined as Associate Staff and then were promoted to Senior Staff after meeting some criteria. It was a system that worked well. We added a third category in 2014 for those who where coming right out of graduate school and needed more supervision and support than the usual Associate Staff persons. After three years of experimenting with the TFL /PGA program we realized that it was a clinician’s licensure status that affected collections and supervision. We revamped then to four categories—PGA (no License), Associate Staff 1 (lower level license), Associate Staff 2 (higher level license), and Senior Staff.

36th year in business – I sold the practice and retired from ownership of CCC.

The sale (01/01/2019) actually happened six months prior to my stepping back from my clinical work at the end of June. In retirement, I see eight to ten clients but only once per month. All of my leadership and supervisory duties transferred upon the sale of the practice. The practice continues to thrive under new leadership.

I hope this account illustrates how long and complex the job of culture change and transformation is. None of these changes was quickly accepted by the staff. Instead, I would say the norm was this: expressing lots of anxiety in anticipation of the change; increased irritation and complaining during the change; then finally, after at least six months, acceptance of the new way. I have learned that there is no way to speed up the process of getting to acceptance. A leader must hear people out and support them in their process. Only in that way can people get on with the changes and make peace with the new normal.