How to become a community of clinicians 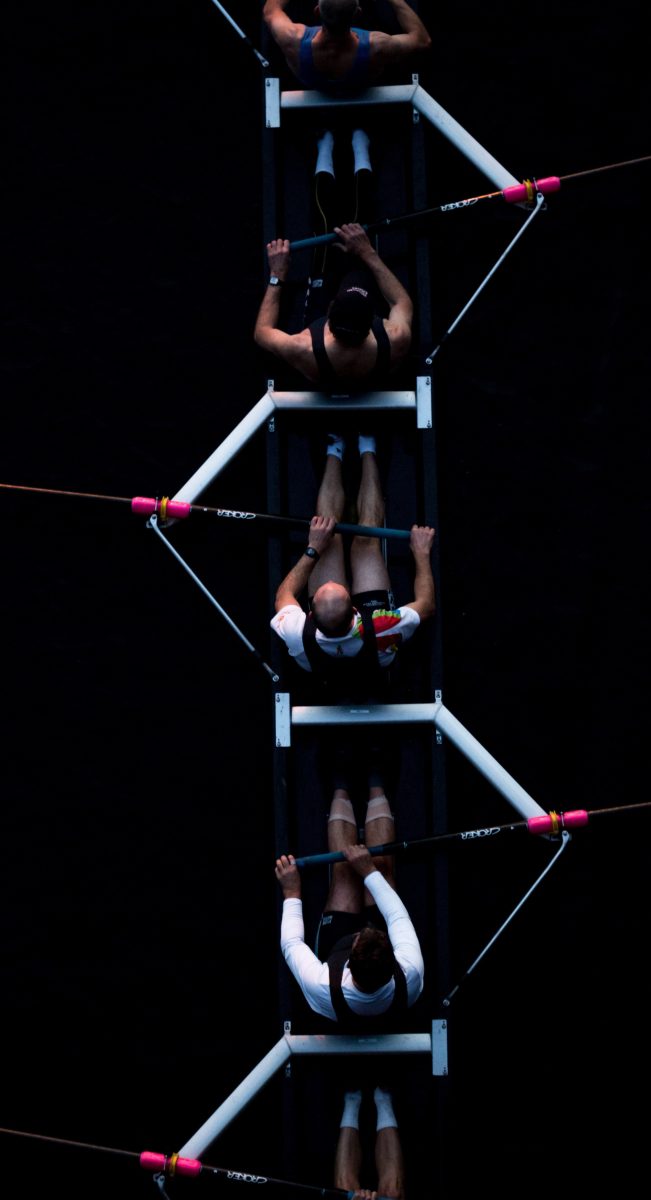 Becoming a community of clinicians does not happen by chance. It takes a plan. Let’s explore this topic by first thinking about what it means to be a community.

1. a group of people living in the same place or having a particular characteristic in common.

2. a feeling of fellowship with others, as a result of sharing common attitudes, interests, and goals.

I was raised in a rural town of one thousand people. Everyone knew everyone. In my hometown, there was one church, the Wesleyan Church; one little grocery store, Barker’s; one gas station, Yanda’s; and my public school was four miles away in a K—12 building. It was a place that fit the first definition of community—“a group of people living in the same place and having particular characteristics in common.” We were small-town, mostly white, and we liked the way we lived and thought it the best of all worlds.

After growing up, I moved to suburban Chicago and eventually founded, and with many others built, a business that is another kind of community, one with nearly forty therapists and ten support staff working together to provide services in three communities. The strongest characteristic of our organization that attracts new people and keeps them with us is our sense of community in the second sense—“a feeling of fellowship with others, as a result of sharing common attitudes, interests, and goals.”

As I reflect on both of these definitions, it seems obvious to me that there is a connection between them. I see how growing up in a small rural town taught me about community and infused me with a hunger for it even when I moved to the suburbs. I remember well the intense loneliness when my wife and I first arrived in Chicagoland, and our early efforts to find and build a personal sense of community. My early fantasy back then was to join with our friends in buying up houses on the same block so we could have a more intimate communal life. After all, did each household really need its own lawnmower and snowblower? Why not share?

As I began practicing as a mental health professional those yearnings for community and connection grew. I looked for colleagues who wanted to meet together, not because they were required to but because they enjoyed each other. But what emerged was different.

I discovered that not everyone had the same desire, though most wanted at least some emotional connection and support. Because our clinicians are paid based on production (the more clients a therapist sees, the greater the income), any meeting or activity that was not fee-generating needed to be justified. Some were going to resist no matter what. But an interesting thing happened.

Where it began for us

By this time Centennial had offices in three communities and each office functioned semi-autonomously. We did not yet require local office meetings. We had one all-staff meeting per month and our leadership team met twice a month. In 2007, we decided to require each office to gather for two-hour-long meetings twice per month.

As expected, there was resistance from some. I remember a one-on-one meeting with one therapist where I basically said these things:

Does that sound harsh? Maybe, but it felt to me that we had to get people on board or lose our ability to make changes midstream and, more specifically, to make some things mandatory that did not use to be.

In the end, we did succeed to a large extent in getting regular attendance at our meetings. And as expected, those meetings became the basis for a deeper community of clinicians and connected with each other.

How to build a meeting that builds community

Growing out of the supervision group paradigm, we always kept some of our meeting time available for supervising cases with which one or another was wanting feedback. But we added another element to the first thirty to sixty minutes that I think strengthened the community-building function of these groups. In all three locations, we spent the first part of our group time checking in with each other. This can be sharing “highs and lows” or just a general sharing of what significant things are going on, mostly in our lives outside of our roles as therapists.

Some might argue that this is too intimate and goes beyond the usual expectations of what gets shared at work. I agree. In my view, that is precisely the point. I encouraged sharing at a deeper level and found that doing so makes working on cases easier.

That deeper knowledge helps us on two levels: (1) countertransference and reactivity are easier to piece together when the intimacy between supervisor and supervisee is greater and (2) the vulnerability required to truly express what is so troubling with a case is easier in the context of the safety of deep relationships. Important confessions are just that much easier when I know I will be accepted and loved. In my view, personal sharing actually makes working on our cases easier.

I have written quite a bit on these topics in these posts:

There is another benefit of deeper sharing in these groups—we feel less alone personally and in our clinical work. We are in the therapy room with clients for many hours in a week, and it is nice to know that just on the other side of that wall are friends who care about me and support me.

And there is one more benefit that I especially appreciated as the leader of the group. I experienced how each of my colleagues participated with each other. It added to my understanding of how each functioned as a therapist and as a person. There were a few cases where what I learned was not positive and became the basis for conversations about what was going on for them. And in one or two of those situations, this led to the realization that a parting of ways was best for all. That of course was not the goal of these group times, but I was grateful for the chance to observe how each person interacted with the others. That understanding came largely through these groups.

As our groups got bigger

We found that the size of the groups eventually did matter. Deeper sharing was possible even in a group as large as twelve or fourteen. But when we got much larger than that, the sharing process got too long. We experimented in our largest office with its twenty-two clinicians and learned more about what does not work than what does.

Dividing our group of twenty-two into smaller groups did not revive the spirit we once had. It took time. Some small groups did better than others. And we have learned that some will be disappointed at the losses. In response to the losses, we tried varying formats by doing some things in a large group; some in smaller groups of five to seven. We divided into interest groups for part of our time together.

There is no doubt that largeness changes things permanently. Yet there are some good replacements that help maintain a community of clinicians.

For more on how size affects a practice, see: Most hazardous practice size? Ten people.

Really being a community of clinicians

Centennial is still in a process of learning how to grow and yet connect. We know that the connecting and community building is very important, and now that we have a taste of what it can be, we will continue to pursue community as part of our DNA.