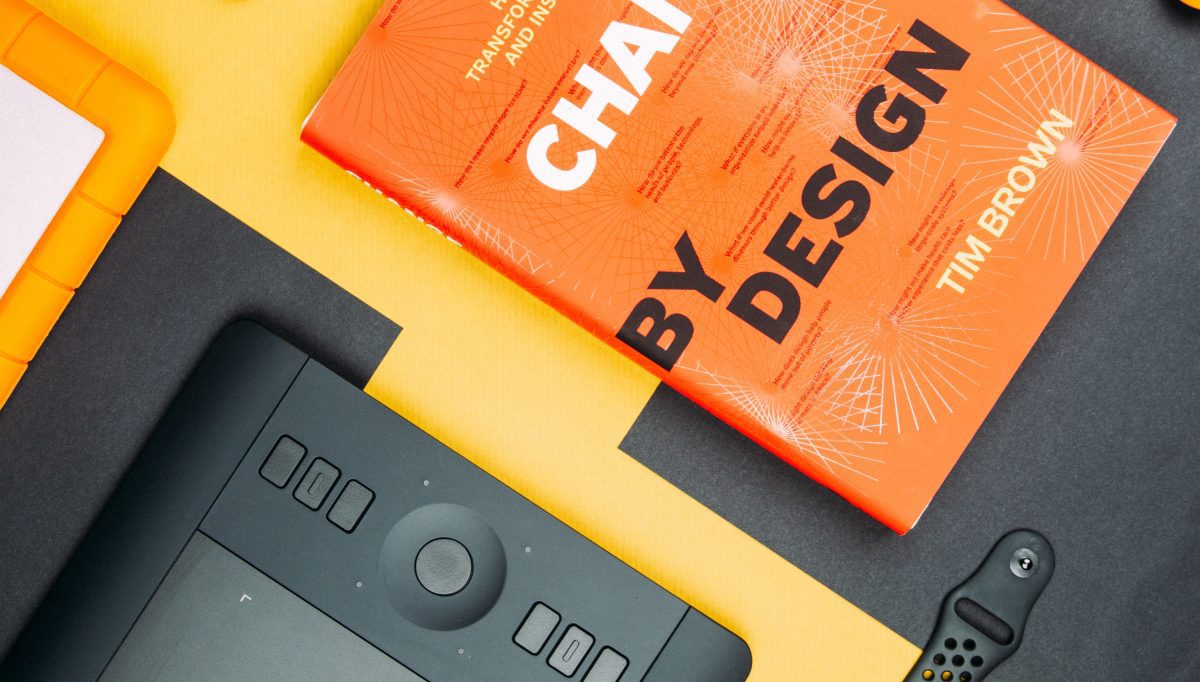 How to redesign your leadership structure as you grow

When one supervisor is not enough

McKinsey and Company, one of the Big Four consulting firms, has written here about how many supervisees a supervisor should supervise. The common term for this concept is the “span of control” for “direct reports.” Of course, the number of direct reports that is appropriate varies by industry. So what is the span of control for a mental health manager? In other words, how many direct reports can a practice manager adequately supervise?

The maximum number of direct reports

I contend that more than about ten direct reports gets to be a strain on both the owner/manager and the direct reports. Why? Because, in most practices, the owner/manager is a “player/coach,” i.e., the supervisor has the duties of a manager plus a caseload. And especially in the early days, the practice is usually financially dependent on the supervisor’s productivity to stay viable.

And if the manger is also the owner, this dual role, then, can be too much. The owner only has so many hours to give to managing both the infrastructure and the staff. With more than ten direct reports, something will not get the attention it should. In the early days, marketing, therapy, and managing are all competing for the owner’s same hours.

The most dangerous stage

I have written elsewhere about the rocky transition from the ten-person organization to the fifteen-person one. And also about the consequences of increased size.

Let me add to that discussion by saying that one milestone for changing the leadership structure is when staff are not getting proper supervision. At some point, we need to change the owner-at-the-center-of-all-supervision model. That approach only works when the organization is relatively small.

When you have more than one office location

When an organization has more than one physical office site is another of those milestones requiring a structural change in leadership.

In my organization, we had three office locations. We had a “site director” at each place who was the local leadership. And in our case, we eventually added a fourth director, a non-clinician who managed all the support staff and the back-office processes.

For many years I served the dual roles of site director and owner of the practice. As I moved toward retirement, I handed off the site director role to the eventual owner. He now has that dual role and has added an assistant to aid him.

I have known some owners who managed multiple sites and had no local person designated as the site director. What I saw happen was this:

I have never seen this pattern work well in terms of maintaining adequate supervision for the remote sites. There were frequent problems with employees in remote locations and no time to address the issues. Hence, the aphorism, “When the cat is away, the mice will play.”

When a leader leaves the organization

Even once one has a leadership team, there will be changes that redesign your leadership structure. We had leadership changes for several reasons:

In every case, the transition was disruptive to the remaining staff. And yet, with time, everyone adjusted. Typically, the remaining teammates tried to roll with the change. Sadly, some would eventually leave within a year or two. However, the two years gave us enough time for things to settle. And, of course, the new hires would attach to the new leadership, pulling everyone forward with their enthusiasm.

One of our offices got too large for one supervisor to manage all that was required. When that occurred, we used this strategy.

We would have one of our experienced clinicians clinically supervise some of the newly hired employees. Typically, this structure meant weekly clinical supervision and a monthly administrative meeting with the site director. While this worked, it did create some issues.

The most challenging was when a supervisee was struggling in any way. In that situation, we had to sort out the clinical supervisor’s role in addressing the issue. Complicating the case, the clinical supervisor did not feel comfortable in an administrative role. Nor did the supervisee necessarily want the administration to know of any difficulties.

The process of redesigning your leadership structure

We had a process for redesigning the leadership structure whenever it was necessary to do so. The first step was to evaluate the needs of the vacant position. This step could take some time as we looked at the best ways to embody the position. Out of this process comes a job description used when talking with candidates.

Second, we looked at our internal candidates. This step is a process of looking at strengths and areas of growth. We look for a candidate’s upside, as well as what it would take to get there.

There are times when there are no internal candidates. Then the process becomes more challenging. An external candidate requires a series of interviews. And the job description is just the beginning. We want to know the person and style, as well as fitness for the job.

Third, before conducting any interviews, we want clarity on both our job training plan and our supervision plan. The job training plan would be a series of meetings with either other members of the leadership team or with me.

The supervision plan was a mix of meetings. We had meetings with the leadership team three weeks out of each month. Then I also wanted to have at least a monthly one-on-one meetings with each leader individually. The individual meetings built the relationships that made the group decision-making meetings more productive.

Finally, we conducted the interviews we felt necessary. Interestingly, we did not interview multiple candidates for the same position. Instead, each time a vacancy appeared, we identified who we thought would be best and pursued her/him. We would work with that candidate to where we got to a yes or no. If it was a no by either party, only then did we move on to the next candidate.

We took this approach to avoid the uncomfortable position of having two of our existing staff competing against each other. We were concerned that a more competitive strategy would leave a bitter taste for the one passed over.

Mistakes and recovery from them

I have made many mistakes over the years. Some of those mistakes hurt people, though never intentionally. Fortunately, most errors are not fatal. When an error comes to light, I have a process for that too.

First, I find it is always best to face up to the error or difficulty as quickly as possible. Procrastination never improves the situation.

Second, I want to discuss the issue with the parties involved as directly and kindly as possible. That combination of directness and kindness is a powerful dynamic.

Third, I own up to whatever part of the situation is mine. I do not believe that an organization can be healthy when its leaders do not take responsibility for their actions.

And last, I move quickly to make any corrections necessary. The sooner we get on the corrected path, the better. There is no virtue in delay.

Growth will require changes to your leadership structure. Anticipating this truth and having a plan to address the necessary changes is halfway there. We do our organization a huge favor by watching for the signs that the current structures are inadequate. And failure to notice means that some people or functions will not receive the attention required.

The training we never had–Managing staff