(To see more on this formula and to use a calculator based on it see: Calculating psychotherapist pay in private practice.)

You might think that estimating an hourly fee is pretty straightforward. Just use the fee you charge for each session. But actually it is more important to understand the amount you collect than the amount you charge because for most therapy sessions it is considerably less. This is especially true if the practice accepts insurance company contracts, which will pay according to a contracted rate rather than your fee. Contracted rates can be as low as $60 per session or as high as $185 per session depending on the CPT code used and many other factors.

And what are some of the factors? First is licensure. A fully-licensed clinical psychologist is paid at a higher rate than a fully-licensed master’s-licensed therapist. And those without the higher-level licenses are paid even less.

Additionally, there can be dramatic variations in the rates paid by different insurance companies for the same time and procedure code. How the insurance company determines the rate they pay is not public, and it is not negotiated with clinicians. It is a matter of accepting what they pay or you are not in their network.

For our purposes, use the rough estimate of something like $75 to $85 per hour in the formula above. That is probably lower than what you actually get, but conservative estimating is always best.

When starting a practice, the number of sessions is not an easy number to estimate. One does not get to a full-time caseload quickly. So when beginning, use a low number of between 350 to 500 sessions in the first year. If you are joining an established practice that is offering you referrals, the ramp-up will be much faster, perhaps 800 to 1000 sessions in the first twelve months. A future full-time caseload will probably be between 1200 and 1400 sessions per year depending on your commitment to seeing clients.

This figure is a matter of doing the multiplication of the first two variables. Obviously the better the collections rate (the average of what you collect; not the fee you charge) and the more sessions delivered, the greater the income. These two variables will determine income.

This variable can vary quite a bit. If one is working out of one’s home, expenses will be low but you will have little privacy. Usually, therapists rent space; in fact, rent tends to be the largest single expense after payroll. Sometimes a therapist starting out will sublease space from another therapist who is willing to share offices or rent out an unused one. This can be very economical. The downside is having to deal with the confusion of identities that arise when two practices are using the same space. This is not impossible to manage well, but it takes some work.

A national survey done in 2006 by Psychotherapy Finances (which, sadly, has since gone out of business) suggested that most clinicians spend 30% to 32% of their income on expenses. While this study was not perfect, it gives a ballpark of what solo private practice owners say they pay for expenses. (“Fee, practice, and managed care survey” (2006). Psychotherapy Finances. Three issues summarize the results: Jan. Feb., Mar. 2006, Vol. 38, No. 1, 2, & 3, Issues 381, 382, & 383) Juno Beech, Florida.) Furthermore, it seems in line with the general percentages used in many private practices after the tax implications are considered (see “How therapists get paid in private practice” for more details on these differences).

Doing the math will give you an estimate of your private practice income for the year. The results will show you what one can reasonably expect after all is taken into account.

When thinking about starting a practice, it can be very useful to play with the numbers—but be conservative in your estimates. I’ve included an Income Calculator in another post, Calculating psychotherapist pay in private practice, so you can play with the numbers. In my experience, overoptimism can lead to increased anxiety and disappointment with the real numbers. In worst-case scenarios, overoptimism might lead to insolvency.

Wealth in mental health: Where are the good-paying jobs? 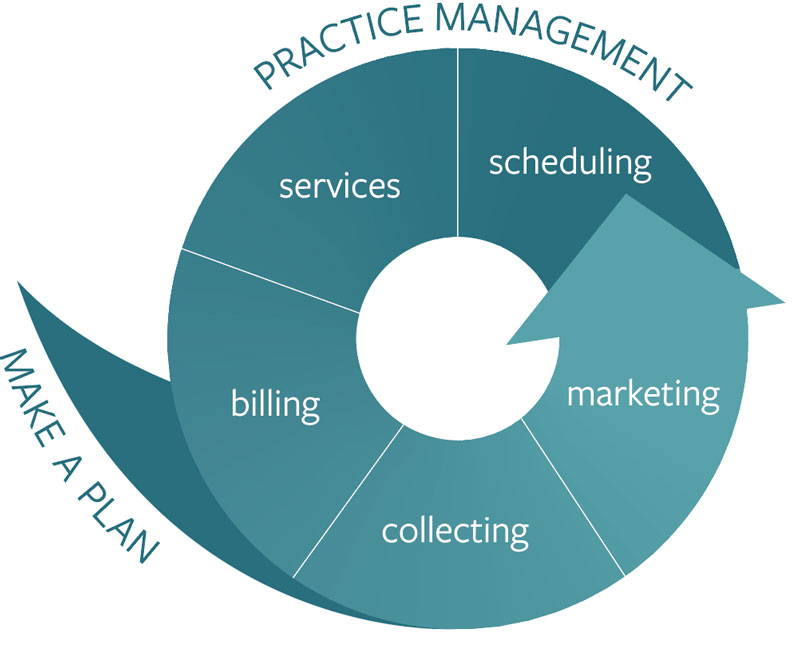